There’s magic in being the best 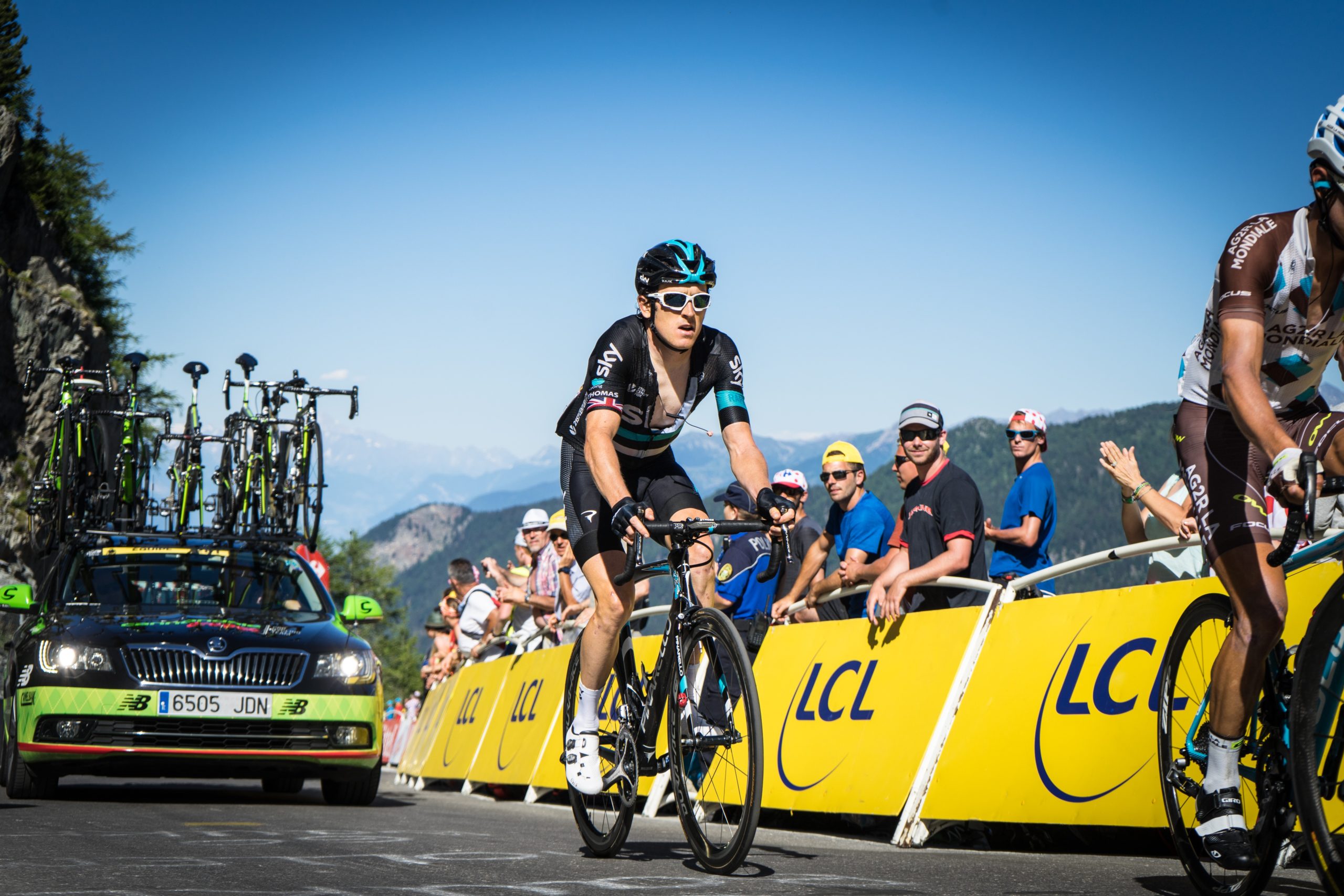 A friend of mine runs a pretty high end moving company, and they are simply the best movers in their category. They aren’t the cheapest, they aren’t for everyone. But in the category of luxury movers, they are hands down the best, and they have the reviews, testimonials, and growth to prove it. The funny thing about being known as the best, you’ll find it is a massive competitive advantage.

Last year, on a local design Facebook group, someone came asking for a pretty technical WordPress design and development project. One that involved MultiSite, locations around the world with offices that needed their own regional site, multiple languages per region, and some content that was shared across all the installs, with proper SEO considerations. There were a few people saying they could handle it, then 5 different people recommended Factor 1. FIVE!. This is all before I even had a chance to read the details and respond. I also saw the people saying they could do it. For the people I knew in that list, I promise you, they were not experienced for this level of a build. When you have this level of being known as the best with specificity, the consulting and sales process becomes easy. I knew exactly how to do what they needed, paired with the social proof of us being the best, all left the client trusting us and confident they didn’t need to look further.

Being known as the best makes everything easier. It also makes it 10x harder to compete with. Last week I posted a silly video, Matt on the Bike: Being the best, where I share how this shows up in my biking and business. The backstory: while road biking, I can perform what is known as a track stand. For the non-bike nerds out there, a track stand is where you are on the bike, both feet clipped into the pedals, and a dead stop hold. It’s known as a track stand from the velodrome racing world where riders were basically strapped and taped to the pedals and needed to be ready to ride from a dead stop waiting for the starting gun. I can do this for minutes on end, I think my record is almost 10 minutes. It generally wows other riders. I have done this so consistently I have a nickname in the cycling community: Track Stand. I’m very sure many people don’t even know my real name. The key here is that I’m known for something, and if anyone else came into the groups to do the same thing, they would be compared to me. They would have to be more consistent, better, and hold it for years to take my title.

What are you simply the best at? How are you using this as your marketing and service advantage that no one else can touch?

Photo by VELOBAR+ on Unsplash